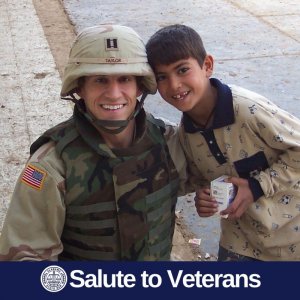 Bryan Taylor is an Iraq War Veteran and continues to serve today as an Army JAG officer in the Alabama National Guard. He graduated from the University of Alabama in 1998 and the University of Texas School of Law in 2001. He served on active duty from 2002 to 2006. He was awarded the Bronze Star Medal for his service in Iraq. He also received the American Bar Association’s Outstanding Military Lawyer award for 2004. Since his honorable discharge from active duty in 2006, Taylor has held senior positions in three governor’s administrations, most recently serving as Governor Kay Ivey’s chief legal advisor. He also served in the Alabama State Senate from 2010-2014.