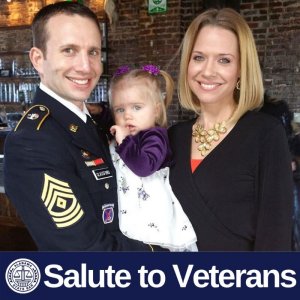 MSG Jeremiah M. Glassford is a Birmingham attorney with over 20 years of Army service. He deployed to Afghanistan in 2001 and to Iraq in 2004 and 2009. In between deployments, he attended the University of Alabama at Birmingham, and after finally graduating in 2010, he attended the University of Alabama School of Law. Jeremiah currently serves as the senior noncommissioned officer for the U.S. Army Reserve’s Emergency Preparedness Liaison Office team for FEMA Region IV, where he coordinates DOD military assistance to civilian state and federal government agencies during large-scale disaster response operations.