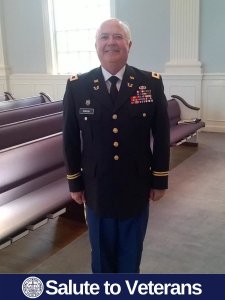 Colonel (Retired) Bryan E. Morgan served over 34 years in the Guard and Reserve including tours at the Pentagon and as the State Judge Advocate for the Alabama Military
Department. He is a Graduate of the Army Airborne School, the Army Judge Advocate
General’s School, the Army and Air Force War Colleges and received the Legion of Merit. He
is a 1977 graduate of the University of Alabama and a 1981 graduate of Cumberland School
of Law. He serves as Director of Career Development at Faulkner University Jones School of Law and has served as an attorney with the State of Alabama.