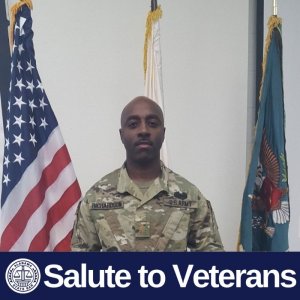 Major Gary Richardson Jr. received his commission as a Second Lieutenant in the U.S. Army Reserves in December 2001 in the Corp of Military Intelligence Corp. He served a one-year tour of duty in Baghdad, Iraq, from 2004-2005. He is currently serving as a Liaison Officer in the 84th Training Command in Birmingham, AL and is an attorney in private practice in Birmingham, AL.