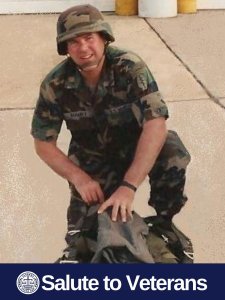 Patrick Mahaney is a criminal defense attorney in with offices in Montgomery, Alabama, concentrating his practice in defense of driving under the influence (DUI), drug possession/controlled substances violations, sex offenses and sex offender registration, and driver license issues. Mr. Mahaney established his law office in July 2006 after completing five and half years of overseas service for the United States government. Mr. Mahaney has been licensed to practice law for over thirty years. Mr. Mahaney received his B.A. degree from The Citadel in Charleston, S.C. and his law degree from Jones School of Law in Montgomery, Alabama. He was admitted to the Alabama state bar in May 1989.